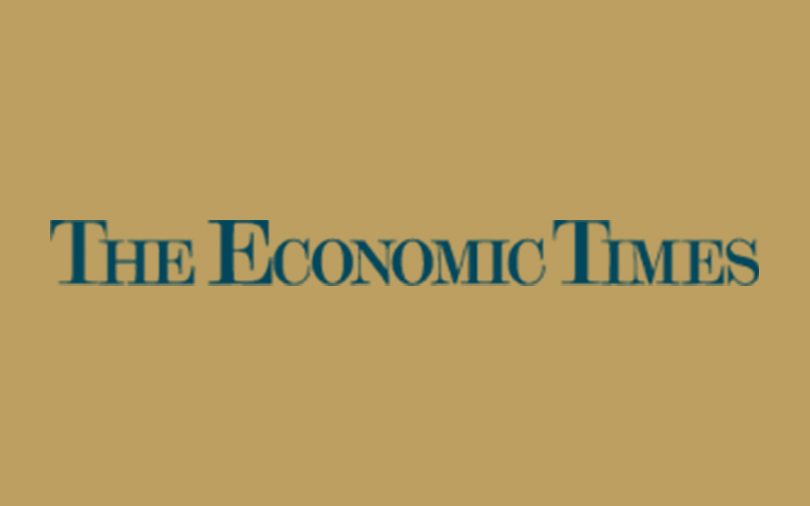 shopkirana | May 2, 2022
https://economictimes.indiatimes.com/tech/funding/shopkirana-raises-38-million-led-by-info-edge-oman-india-sixth-sense-ventures/articleshow/89137672.cms Shopkirana raises $38 million led by Info Edge, Oman India, Sixth Sense Ventures Bengaluru: Business-to-business grocery startup Shopkirana said it has raised $38 million from Info Edge, Oman India joint investment fund, Sixth Sense Ventures and other investors. The round also saw participation from Trifecta, Incubate Fund, Akatsuki, Ajanta LLP, Gunosy Capital and others. ShopKirana works directly with brands and gives them a boost on distribution with market intelligence. It currently works with 50,000 kirana stores in eight cities across four states —Madhya Pradesh, Uttar Pradesh, Rajasthan and Gujarat. Founded in 2015 in Indore, the company claims to be the first mover on selling groceries directly to retailers from brands. The sector is now rife with competition from big, well-funded companies such as Udaan, Jiomart, Flipkart, Amazon and Jumbotail. But ShopKirana's cofounder Sumit Ghorawat told ET that the company has perfected a model that can help it launch in a new city every 15 days. The company was founded by former executives from the consumer goods sector -- Deepak Dhanotiya, Sumit Ghorawat, and Tanutejas Saraswat . Ghorawat said that Shopkirana is the first company in the sector to break even operationally. “With the right product-market fit and considering the heavy adoption from kirana stores, legacy consumer goods brands and direct-to-consumer or D2C brands, we are super excited to take the business to a national scale," said Ghorawat. How is the company different from Udaan, Jiomart? Essentially, all the players have a common goal -- digitise the decades-old unorganised wholesale market and bypass middlemen. “We may be trying to do something similar but the way you are doing it is very different,” said Ghorwat. Right from its inception, the company has focused on selling only packaged FMCG goods such as detergents, hair oil, shampoo, cosmetics and biscuits, not getting into selling highly perishable goods like fresh fruits, vegetables and staples. Dabur, ITC, HUL, P&G are the partners. The company conducted a pilot in Mumbai and Indore first and later decided to focus on tier-2 cities such as Indore after realising that the market was more unorganised in smaller cities. “We became super focussed on tier-2 and for the first three years, we kept our head down and made sure we have strong product-market fit and unit economics. We are the first company to hit operational break-even in the segment.” Product-market fit is the degree to which a product satisfies strong market demand. The company follows a ‘solve first, scale later’ approach rather than the other way around, which the biggest players follow. “For the first three years we stuck with one city,” said Ghorawat. “We opened one store, ran it for a couple of years, made sure the recipe was standardised and the order taking was streamlined. Then scaling did not scare us. We had one solved unit in Indore and then replication from there was easy.” “There is no one big innovation that helps us stands out. From all the way from cataloguing, understanding of the market, how pricing is competitive, all the order experience for the retailer, what kind of suggestions machine learning is giving to them, what kind of cross-selling we are able to do.” What is in it for retailers and brands? Ghorawat said its digital platform, Direct, is “highly sticky” for both retailers and brands, and as a result, the company has been able to achieve a line item fill rate of 97.5%. That means for every 100 items the trader has demanded, the company has been able to deliver 97.5. For the rest of the industry, Ghorawat said, the average fill rate is 75-85%. The platform also generates heat maps and meaningful insights for brands. “Brands come to us for mass-market insights,'' he said.”Sitting here I can tell you which street of Indore you are likely to sell cream biscuits, which pincode in Jaipur people are going to buy smooth and silky shampoo over an anti-dandruff shampoo.” A market for many players Jumbotail has also followed a similar approach by developing a model in Bengaluru and scaling to more cities. “I don’t think there are too many similarities in Bangalore, Mumbai and Delhi -- be it the traffic congestion, density or distances,” said Ghorawat. "But most tier-2 towns are the same. If I have success in Indore I can replicate it 50-100 times across the country." Ghorawat said he is not too worried about competition as discounting and undercutting by the bigger players is barred by many brands. If one of the platforms sells to retailers at a lower price than the one stipulated by the .. “The market is an ocean,” he said. “There is no way one player can take the entire market. It is a $500 billion market. We are adding another $55-60 billion to FMCG and grocery. That is the size of pharma. Many players will survive.”